Wheel with us if you can.

It's About Skills Not Speed.

Central Motorsports is back with its TSD Car Rally 2022! The action begins on 3rd Feb 2022 in Indore.
See you there!

Central Motorsports was started in 2010, by a group of off roaders and what started as a hobby a decade ago became become a serious passion for them. The group was passionate for adventure and driving on different terrains. They were self-driven and incessantly worked on increasing skills by experimenting facing all odds in a small city like Indore. Every year, the passion grew and it converted from mere off roading to serious rallying and Motorsports.


Central Motorsports launched its first TSD rally in town "HIGHLAND XTREME" 1st edition by now and provided common ground for fellow enthusiasts, to learn about their vehicle and improve their driving skills and before we could say "Top Gear" we had raced to our 7th successful year! Yes!


This is our 7th year of successfully attracting adrenaline seeking enthusiasts, and we have no plans to apply brakes in the near future. Just as our very first Time-Speed-Duration rally which was organized in the year 2010, we invite participants from all segments and encourage them to push their limits for rallying and off-roading to the extreme. We get entries not only from Indore but from all across India. Today, we are a 80+ members' team and we are adding more muscle to our team. 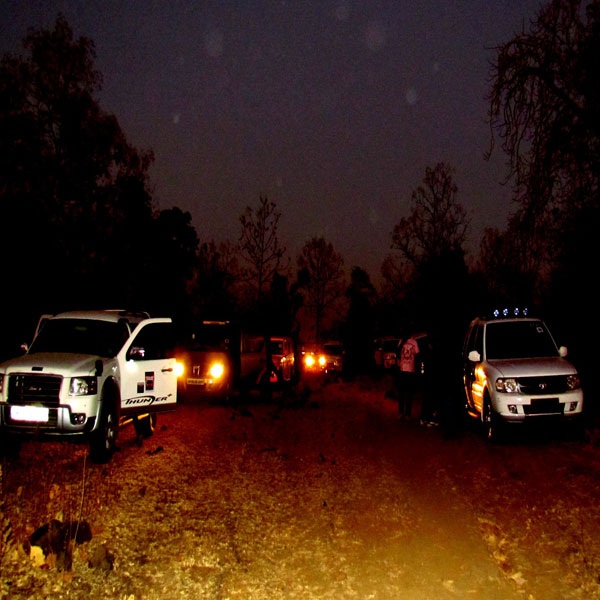 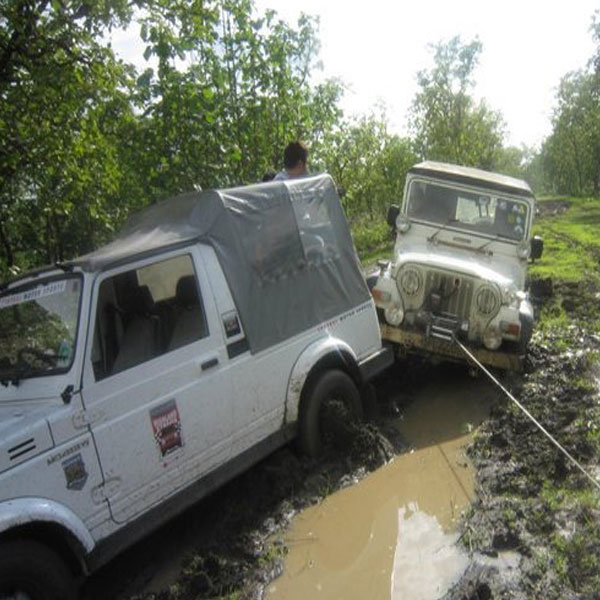 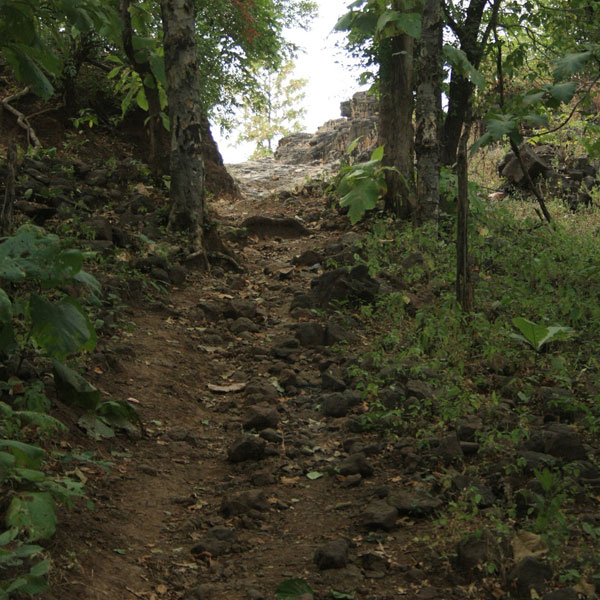 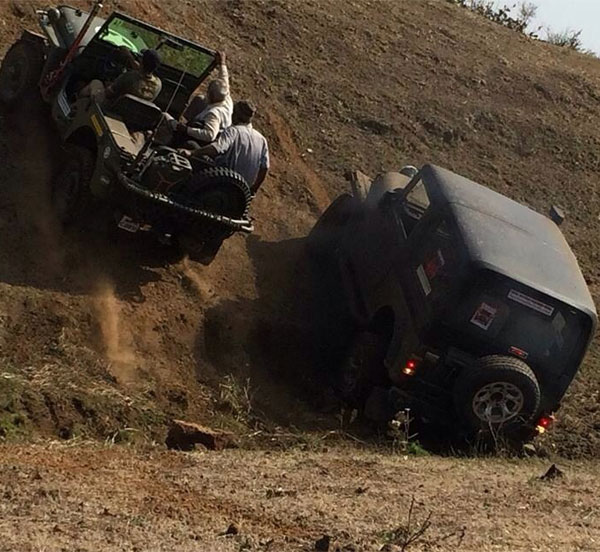 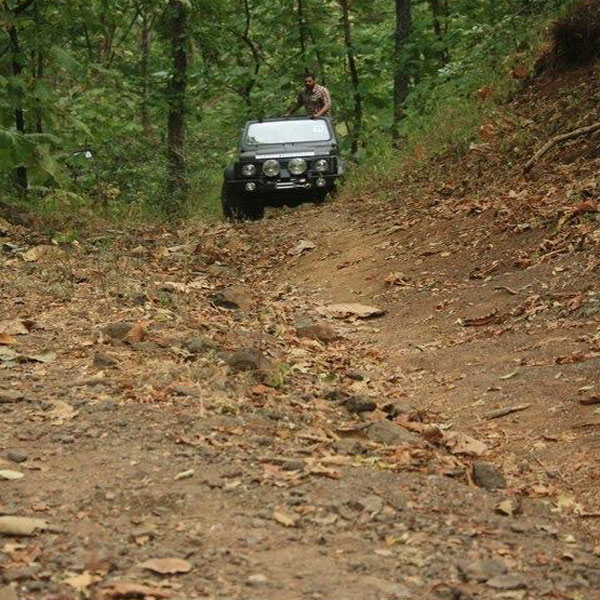 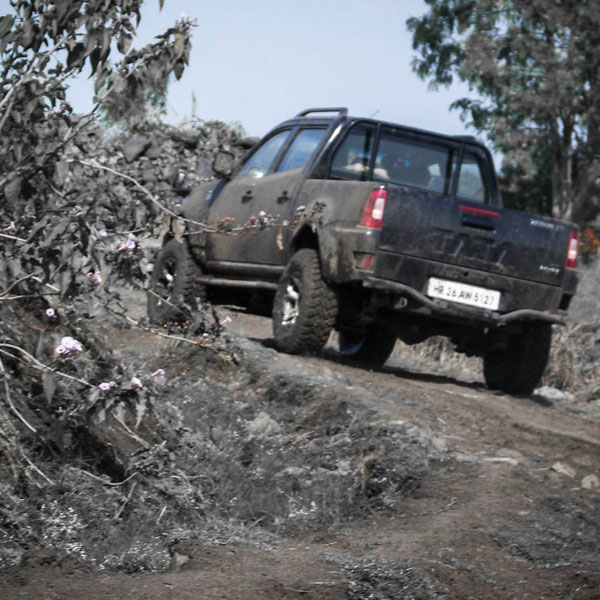 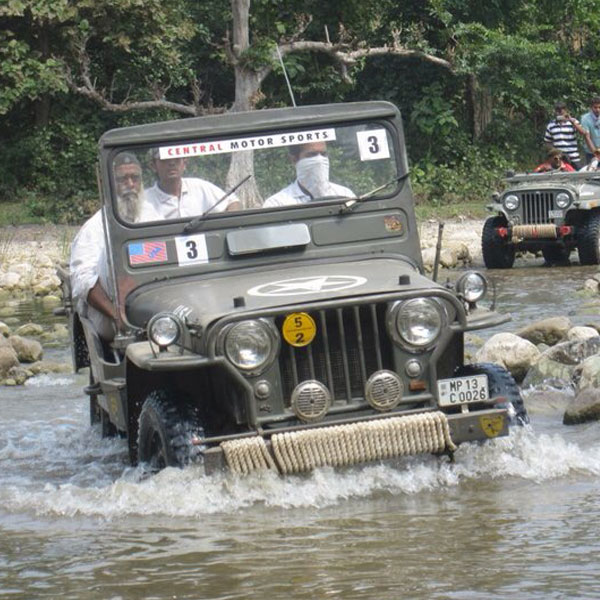 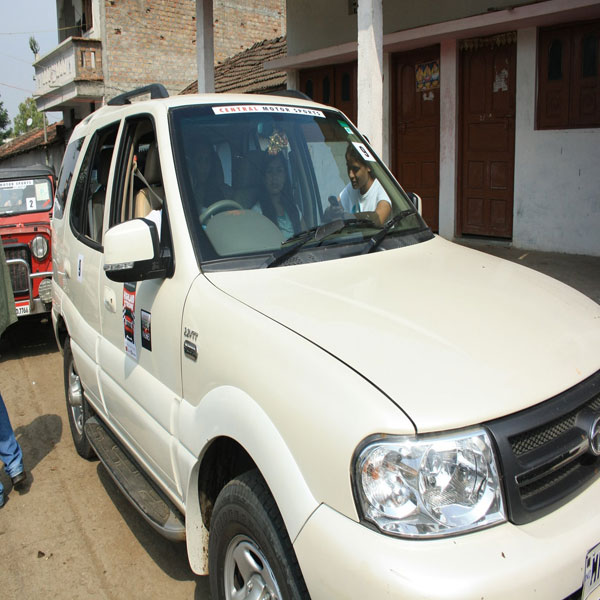